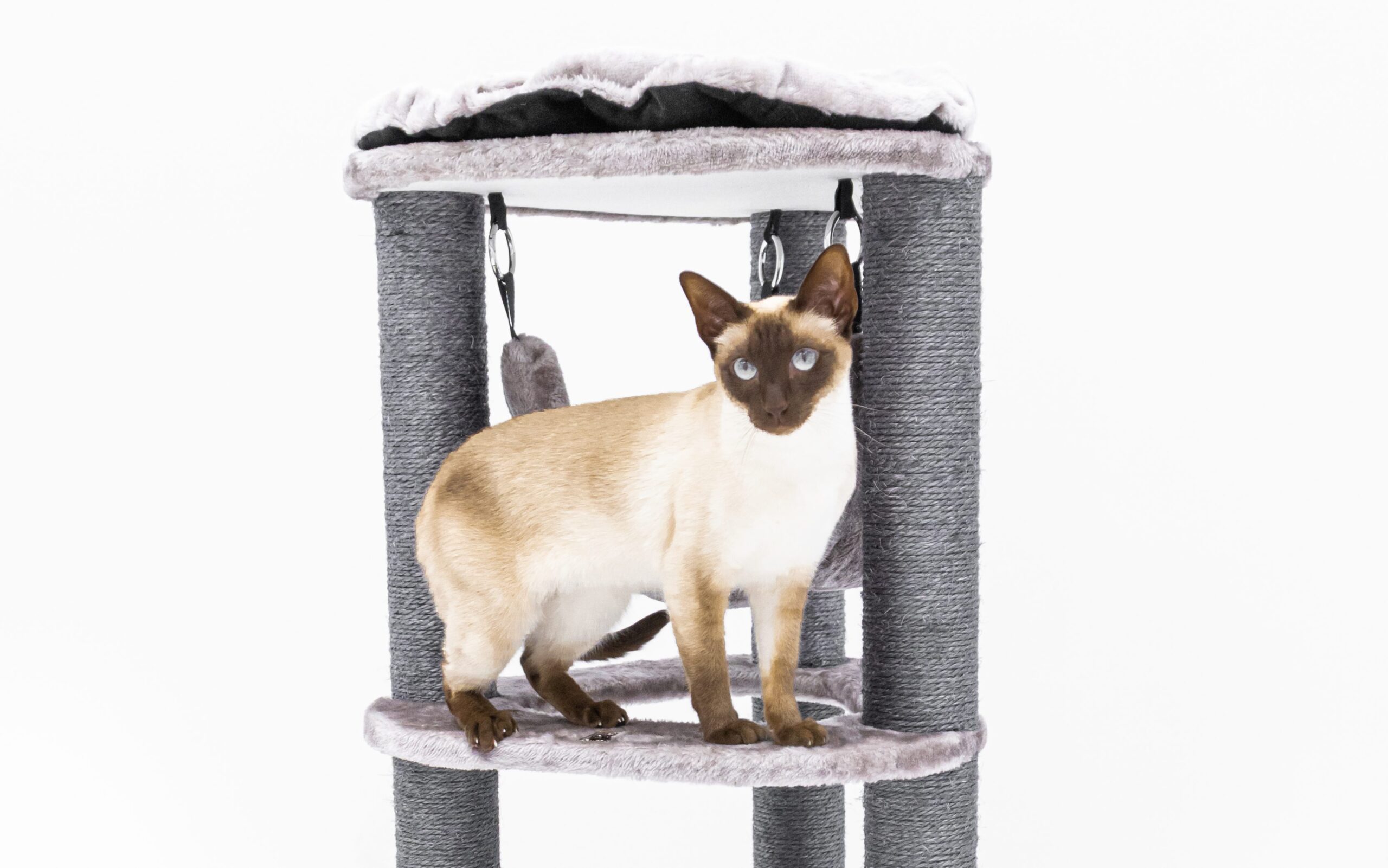 The Siamese has a vain appearance. Because of their elegant appearance, they were very popular with the nobility in Thailand, where this breed originated. But this cat breed has more special qualities than its appearance, and you can read about them here!

The Siamese cat is a graceful and elegant cat that originally comes from Thailand. The first mention of the Siamese cat was in a book called “The Cat-Book Poems”, which was written in 1350. In this book, the author described the cats for their “flawless bodies” and praised their beauty.

This breed of cat eventually found its way to Europe in the 1800s, where it quickly became popular among the nobility and upper classes. The Thai nobility even believed that their souls were taken over by the cat when they bullied. These cats would thus receive the souls of deceased nobility, and were then well treated by monks and priests for the rest of their long lives.

Nowadays the Siamese is still very popular. These cats are often used as a basis for breeding, and have many different variations. You can read more about them below.

The breed standard of the modern Siamese prescribes a long and muscular body and a triangular head. Their eyes are almond-shaped and light blue, while the ears are large and wide and are placed more to the side of the head. The breed has a long neck, a slender tail, and a short, shiny, fine coat that sticks to the body without an undercoat. Its pointed colour and blue eyes distinguish it from the closely related Oriental Shorthair. They reach an average weight of 3 to 5 kilograms.

The Siamese comes in many different varieties. There is the ‘apple head’ variety, with a rounder head, shorter tail and a slightly sturdier build than a classic Siamese. This one has a long, thin body with a long tail. They also have slightly larger ears and a pointed head.

The coat of the Siamese is a special case. Most have partial Albinism, which is why they have a white coat. Why are many Siamese cats completely white as kittens, but later in life they develop ‘colour points’ on certain places like the snout and the paws? This is because the albinism in the coat reacts to heat. The reason why Siamese kittens are often completely white is because they come straight from a warm womb. When this kitten grows up, there is a big chance that brown ‘points’ will develop on cooler parts of the body, like the snout, tip of the tail and the end of the legs. All colours and patterns can be found here

This breed usually has an extroverted and friendly personality. They get along well with people, but they tend to bond most often with one family member. Because these cats are so gentle, they are extra sensitive to negative interactions. Be sure to train them in a positive way, for example, by teaching them to use the litter box or not to scratch the sofa.

As this breed is often very affectionate, they love to cuddle and play with anyone who is nice to them. These are very smart, athletic cats, so plenty of interaction is a must. They often enjoy playing fetch and chase. Although they love to cuddle up with you on the sofa, they are not couch potatoes. Make sure there is enough stimulation with plenty of interaction, plenty of toys and a sturdy scratching post. It’s also a good idea to adopt a buddy, so they can keep each other busy.

Many Siamese love to be brushed, but it is not a requirement to pick up the comb every day. Thanks to their short fur, which does not shed much, a weekly brushing session is more than sufficient. Regular cleaning of the ears and trimming of the nails is recommended, as with any cat. Also provide several good litter boxes and plenty of mental stimulation. Of course an annual check-up at the vet is a must. Many cats get problems with their teeth when they get older, you can have them cleaned by the vet. A lot cheaper and less stressful than a treatment!

Siamese cats are generally very healthy, with a life span of about 15 to 20 years! Like any cat, this breed is prone to hereditary diseases and cancer, so make sure your cat’s parents have been properly screened before adopting from a recognised breeder or shelter, and that you visit the vet regularly.

2. The Siamese made an appearance at the very first cat show, held in London.

3. In the past Siameses had squinty eyes and crooked tails, these traits have been bred out.

Logically you should not buy a cat from a bread breeder. These breeders breed for profit and not for health, welfare and love of the breed. Buying a cat on Market Place is usually not a good idea either. Look for a certified breeder, a recognised cattery or a good shelter. Although it is tempting to take home the first sweet cat you meet, it is wise to inform yourself first.

Disclaimer: Petrebels is not a veterinarian or behavioural expert: all content, information and tips on this blog are intended to inspire you and are informative in nature. Does your cat have complaints or problems and do you have doubts about its health? If so, always go to the vet or a behaviorist. 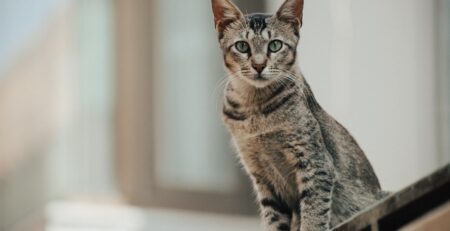 The Egyptian Mau is an active and strong cat breed. Want to know more about this cat breed? Then read... read more 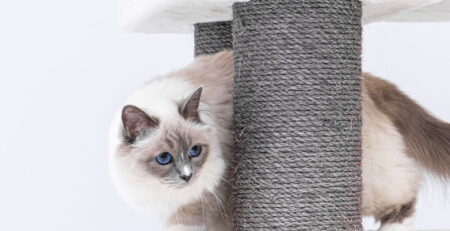 The Sacred Birman is a very common cat breed in Europe, indeed it is in the top 10 most common... read more

The Ragamuffin is a beautiful medium-to-large cat with a luxurious appearance. We tell you all about it in this blog. read more 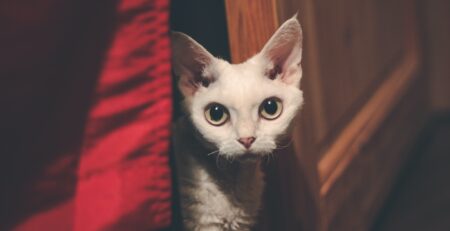 The Devon Rex is an active and energetic breed. Looking for an extrovert cat that can give you a lot... read more 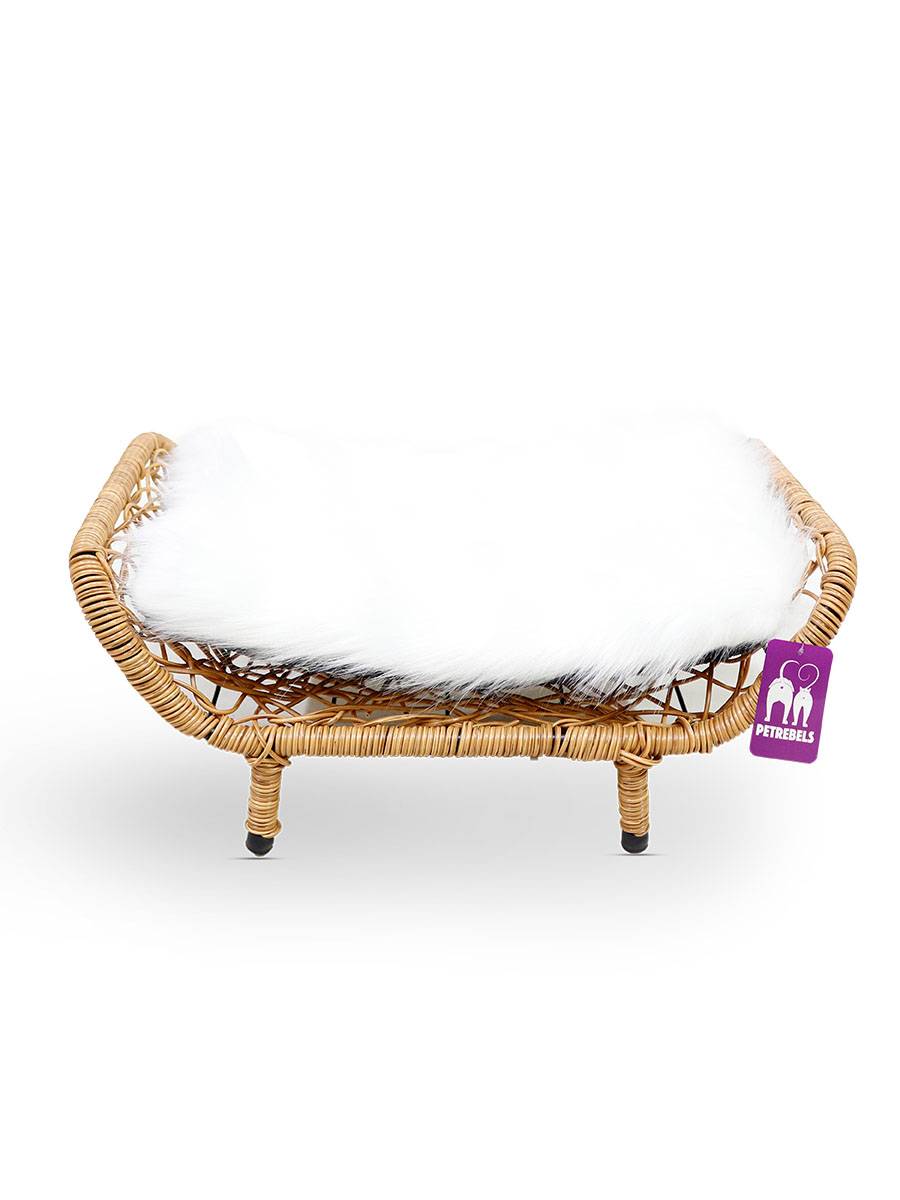 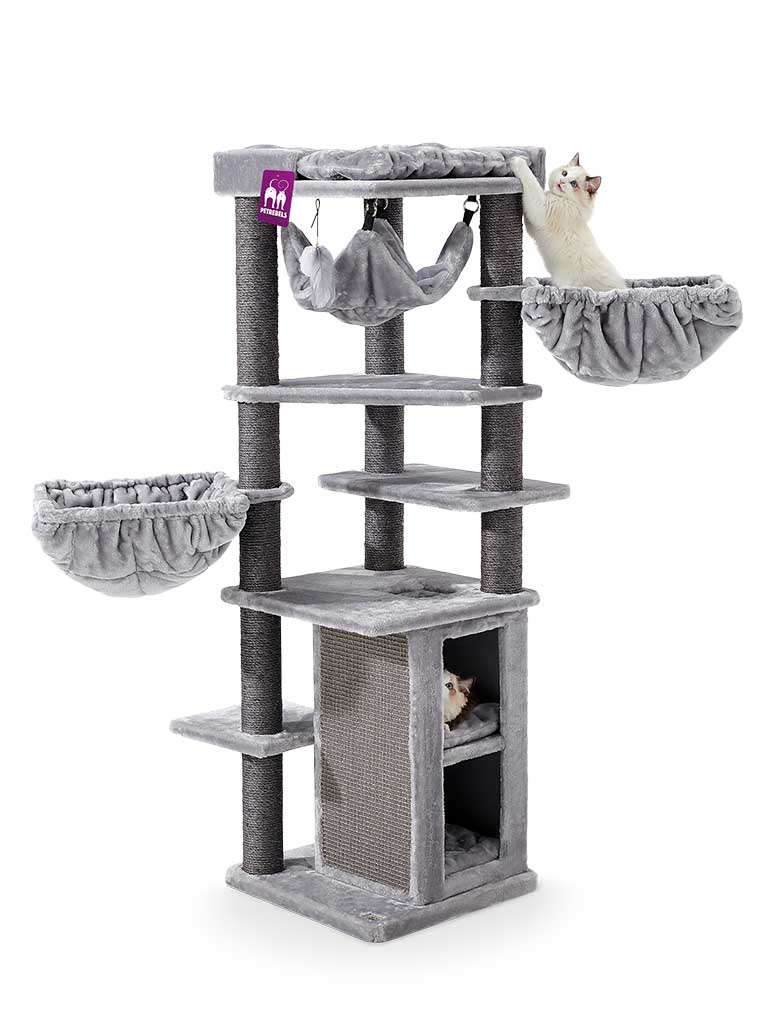