The Legend of the Sacred Cat of Burma

The history of the Sacred Birman is somewhat mysterious and is based on a legend. The Sacred Birman is said to have originated when a priest died in the temple of Lao-Tsun. There stood a statue of a goddess with blue eyes and golden skin. When the cat looked at the statue, they had the same characteristics. You can believe the story or take it with a grain of salt…..

The modern history of the Burmese is almost as uncertain as the legends. According to cat literature, a Berman pair was shipped from Burma to France. The male did not survive the sea voyage, but the female was said to be called Sita and became pregnant in France and gave birth to a litter. From this litter, the breed originated in the western world. One of Sita’s kittens, Poupée de Madalpour, was exhibited at a show in Paris in 1926 by Madame Marcelle Adam. After the Second World War, with few Burmese left, the breed was rebuilt. Little is known about this reconstruction, but it is almost certain that colour-spotted Persian longhairs and Siamese cats were part of it. The breed was recognised in England in 1966 and in 1967

The Sacred Birman has a cream-coloured body. The points must have a uniform colour which contrasts with the colour of the rest of the body, and the colour must be the same all over. The feet, however, are white, which is why they are also called “gloves”. These white feet are characteristic of the breed. Feet must be uniform and contrast with the body colour. The rest of the Sacred Birman coat is light-coloured with different shades of golden beige on the back. The belly is light in colour. The Sacred Birman occurs in these point colours:

This also involves different patterns such as:

Always the kitten is born white and when the cat becomes an adult the colours appear.

The Sacred Birman has a social, charming and sociable attitude. He loves peace and quiet around him and does not like to be left alone. It is not really a playful cat breed. You often see that the cat is affectionate to its owner and is most attached to this. The Sacred Birman also gets along well with children, cats and other dogs. The personality of the Sacred Birman resembles that of the Persian and Siamese. This cat breed generally does not like to be alone and sometimes withdraws when it gets too busy.

The coat of the Sacred Birman is silky with medium to long hairs. It is necessary to comb the cat once or twice a week, unless the cat is moulting, in which case it must be combed every day. This will be especially common in the winter. Do this with a steel comb or brush to keep the coat shiny.

The cat is known for its luxurious blue eyes. The Sacred Birman is medium-sized. The weight of the female is around 3 to 4.5 kilos and the male around 4.5 to 7 kilos. The Birman has a smooth and long body with short legs and a straight pony tail. In general, this is a cat breed with well-developed muscles. The muzzle of the Birman has a firm chin and his cheekbones stick out and his cheeks are somewhat fuller. His ears are somewhat apart and medium-sized. His beautiful eyes are fairly far apart.

How old does a Sacred Birman become?

The Sacred Birman lives on average between 15 and 20 years. It is a healthy breed, although this depends strongly on its nutrition, exercise and attention.

Every cat is unique, which is why not all Birmans like the same food. It is always a matter of weighing up which nutrients your cat likes best. This also depends on their age and gender. It is generally an easy ball of fluff which is easy to maintain. It is important at a young age to wash the cat, brush its teeth, clean its ears and eyes and clip its nails. The annual trip to the vet can always help with the care of the cat. Because the Sacred Birman is a quiet cat that also likes to sleep, the purchase of a cat tree is a must. Besides that you should always take care of a clean litter box with cat litter.

Fortunately the Sacred Birman is a healthy breed with few disorders. Always take care for a vaccinated cat with a good hygiene. Some disorders like squinting, tail-bending can still occur. In addition, diseases such as FARS-syndrome – hypertrophic cardiomyopathy and polycystic kidney disease can occur.

FARS-syndrome; here a cat can get an epileptic fit by for example sound.

Hypertrophic cardiomyopathy; this condition is most common in the Sacred Birman. This is a disease in which the heart wall becomes thicker.

Poly cystic kidney disease; this is a disease which can lead to kidney failure.

Are you convinced and do you want a Sacred Birman in your home? Of course you have to do this at a recognised breeder. It is important that the kitten is well socialised, vaccinated. dewormed and chipped. The costs will be about €1000 euro for a Sacred Birman. The price depends on the breed, age and sex. Always be well informed when you buy a pet. 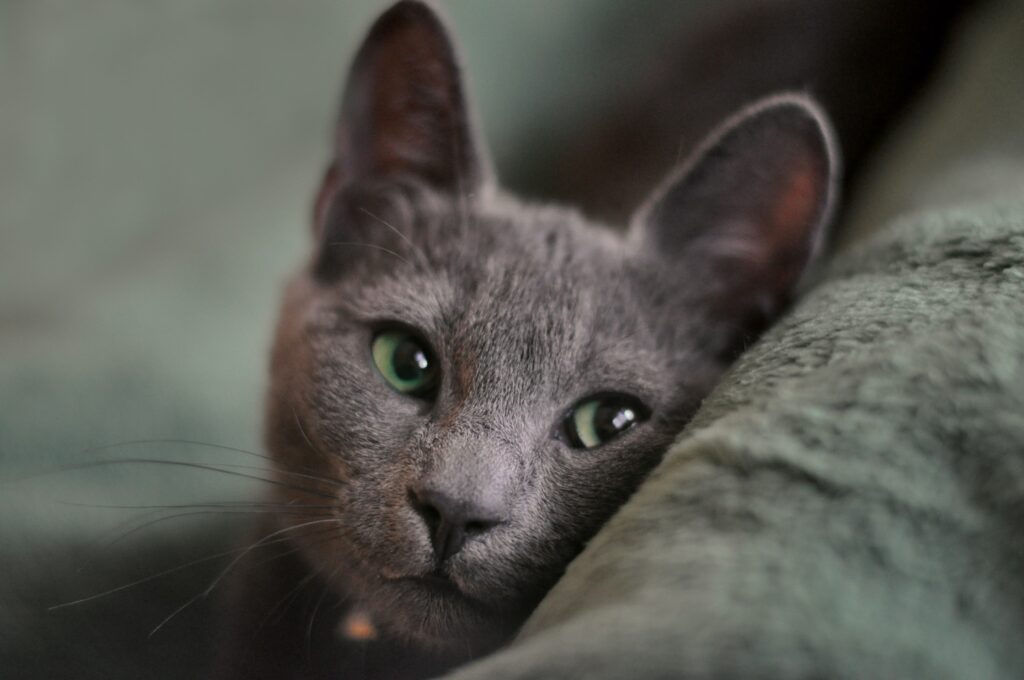 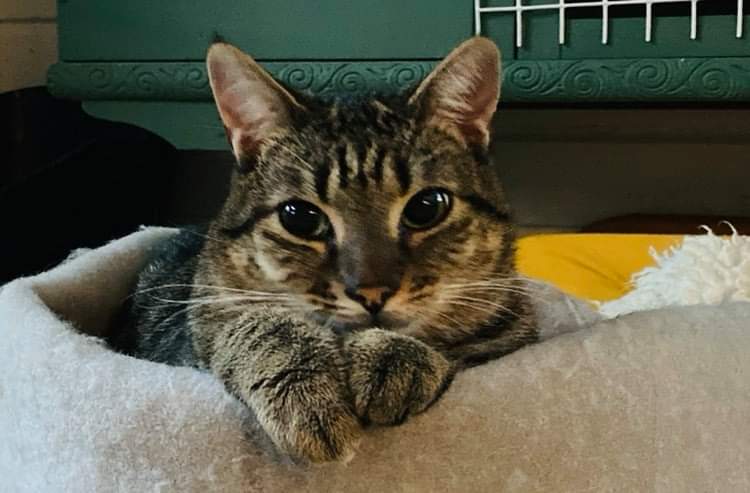 The Siberian Forest Cat is a friendly, cuddly giant.

The beautiful long coat is not the only special characteristic of the rare Siberian Forest Cat. Want to know more? Read on in our blog! 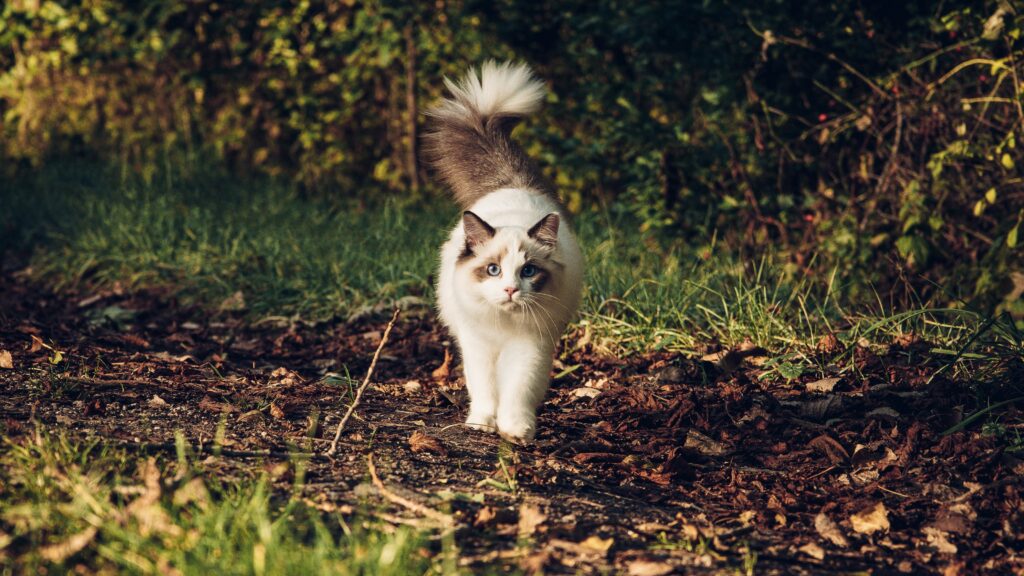 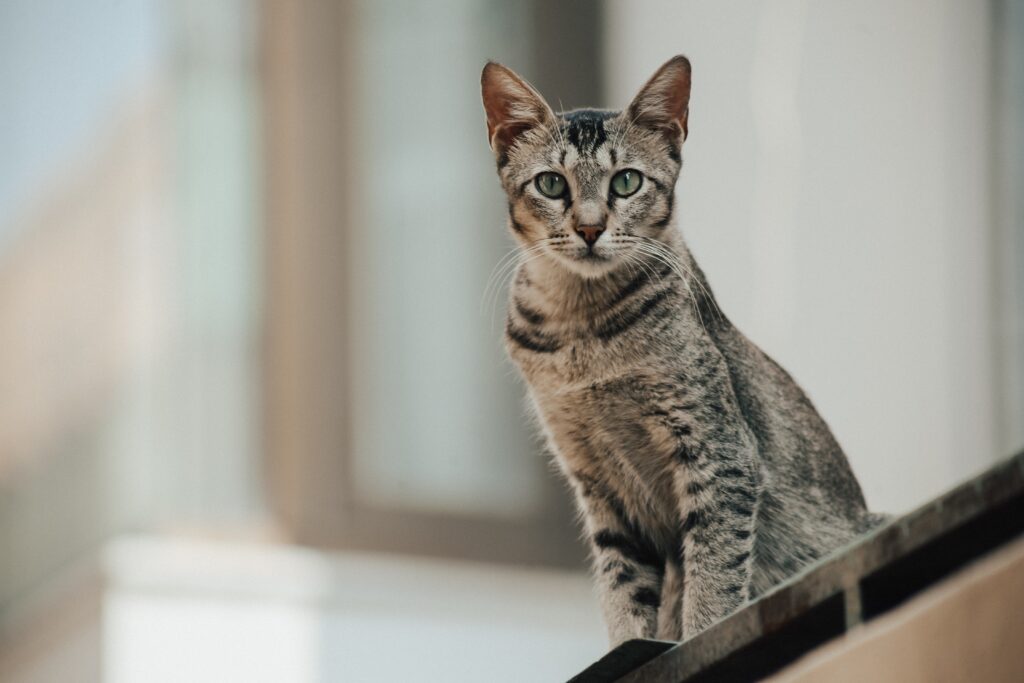